Authored By: U.S. Department of State 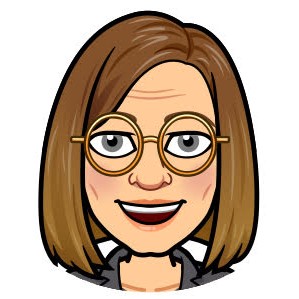